The Philippines is an archipelagic country in Southeast Asia with around 300 000 km² and almost 100 million people. Capital Manila is located on north island Luzon. The Philippine people speak 80 different languages; two official languages are Filipino and English. 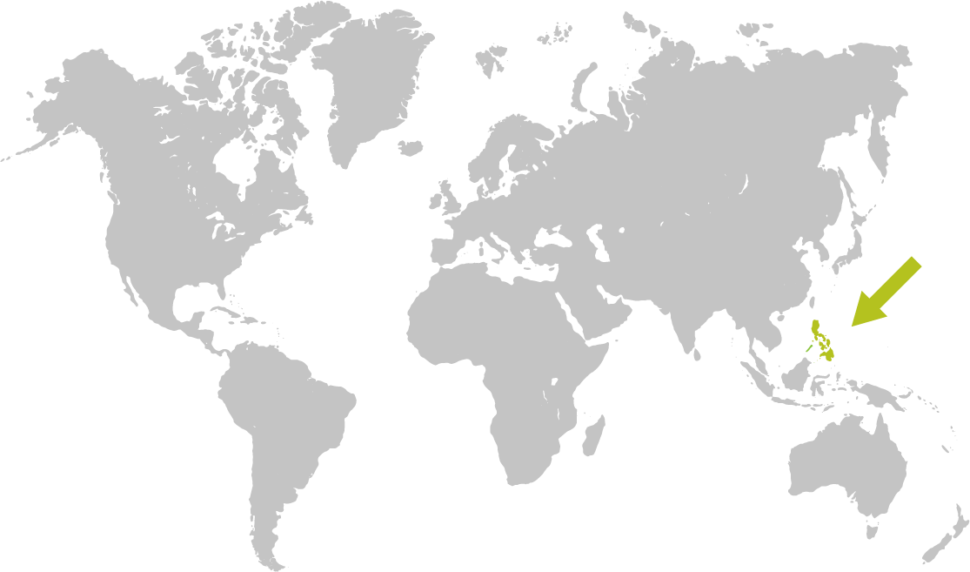 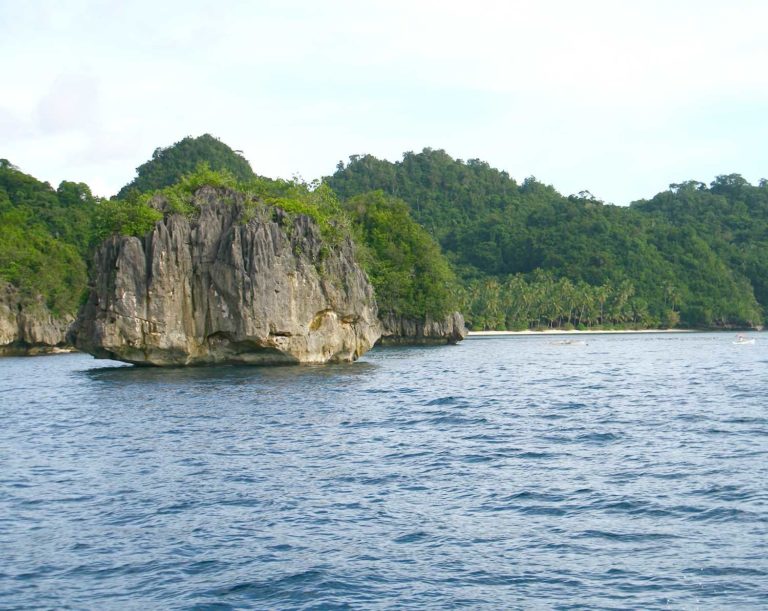 The Philippines is after Indonesia the second biggest archipelago in the world, it constitutes from 7 101 islands. It lies between four sees – Philippine Sea on the east, the South China Sea on the west, and the Celebes Sea and Sulu Sea on the south. The country has hot, humid tropical climate. Daily temperature is between 28–37°C (December – February 28–31°C, April – May 34 – 37°C). Clime is influenced by monsoons, but this period differs between islands. The country lies in Circumpaciphic belt so it has active volcanoes, earthquakes and around 19 typhoons each year.

Beside for tourists attractive tribal culture and rice terraces Philippine offers lot of breathtaking natural assets – mountains, volcanoes, jungles, waterfalls, wonderful white beaches, snorkelling in limpid water or diving near coral cliffs. The Philippines belong to countries with greatest biodiversity in the world. It is one of the 17 “mega diversity” countries with more than 52 177 described species, lot of them are still waiting for scientific description. More than half of the animal species and three quarters of plant species are endemic, they are not found anywhere else in the world. Philippines are label as “biodiversity hotspot” with enormous concentration of life forms per unit area. Almost every major island in the country possesses unique fauna and flora with high percentages of local endemicity. 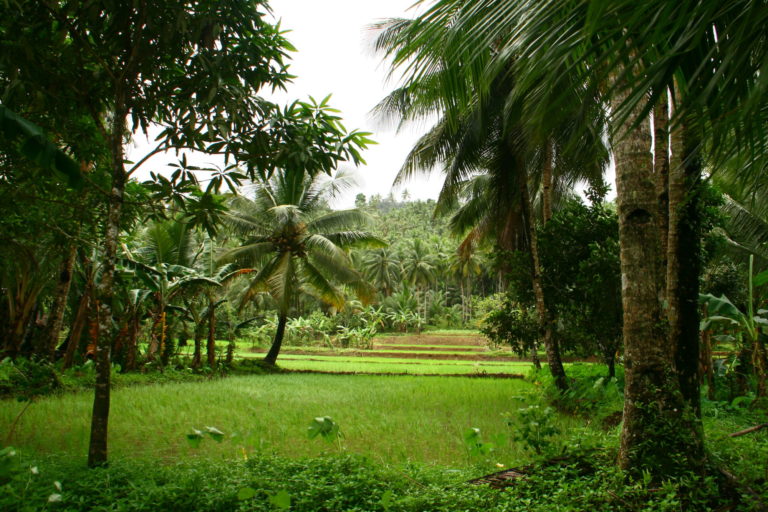 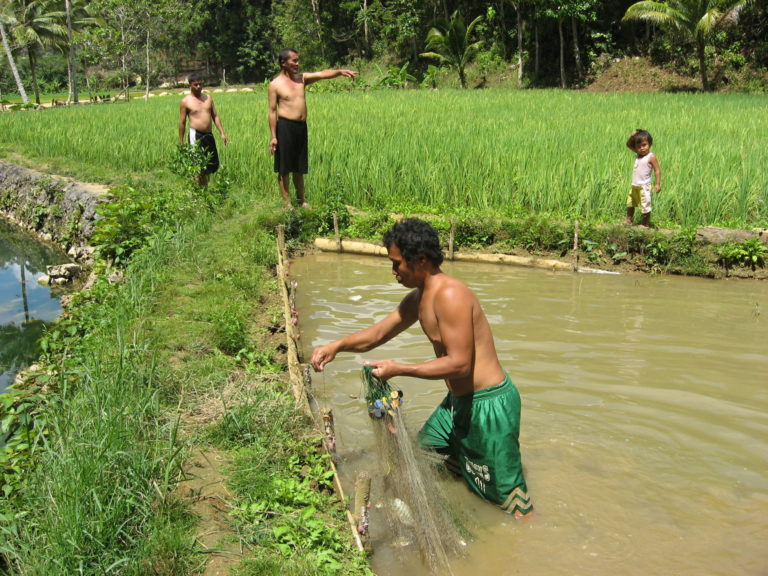 High human population density and growth rate (2,3%) put enormous pressure on the land. Rainforests have been converted to agriculture and plantations. It has been stated that 93% of the original vegetation have been destroyed. During last 50 years the Philippines lost as much forests as in previous 450 years. The most critical situation is on smaller islands as Cebu, Negros, Bohol or Camiguin, where the remaining forest fragments great huge global value for biodiversity conservation. Lot of animal and plant species disappears irretrievably with destroy of the environment. The Philippines contains one of the highest concentrations of critically endangered and endangered species in the world 1. This small part of the world deserves our attention. 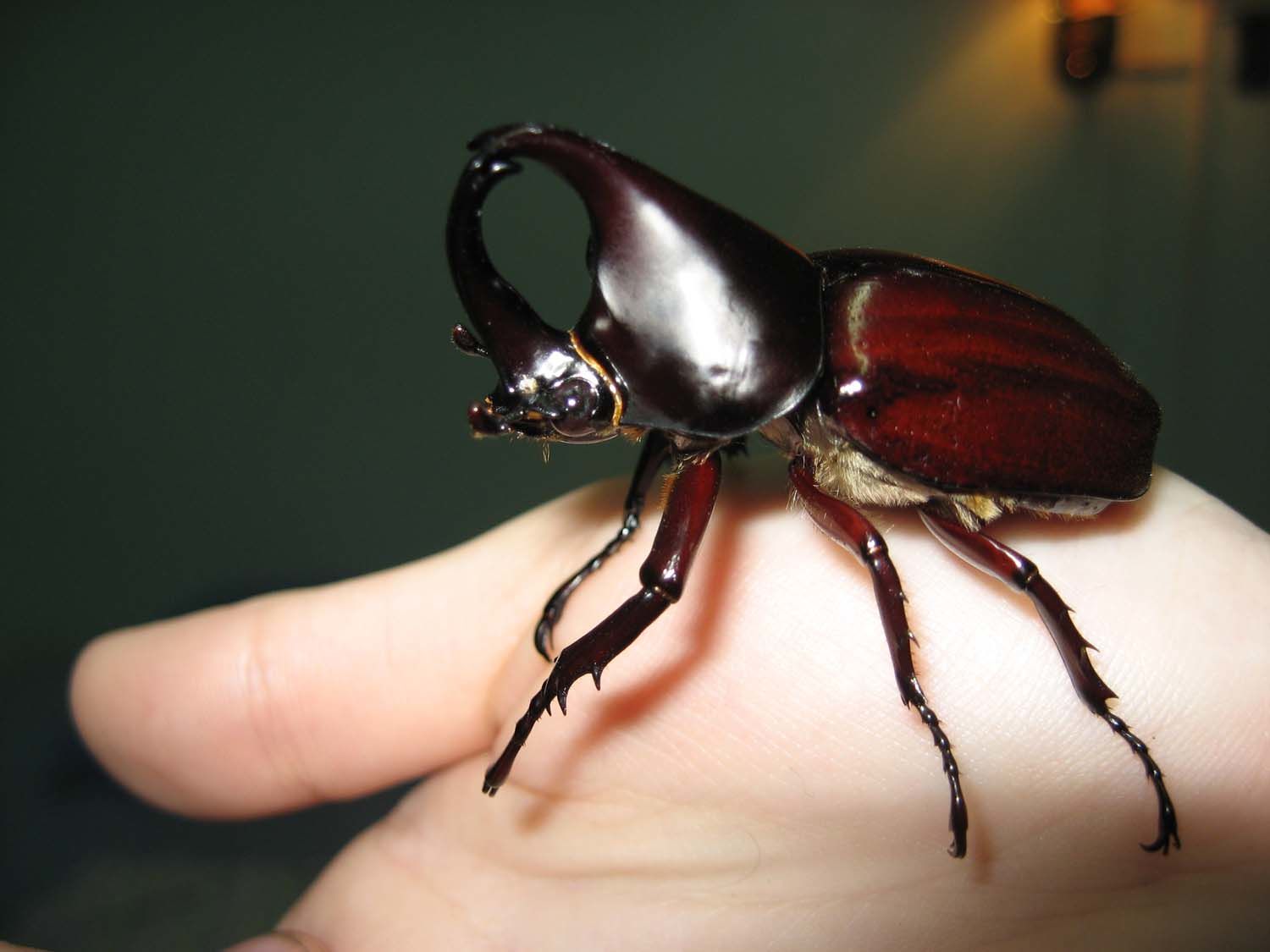 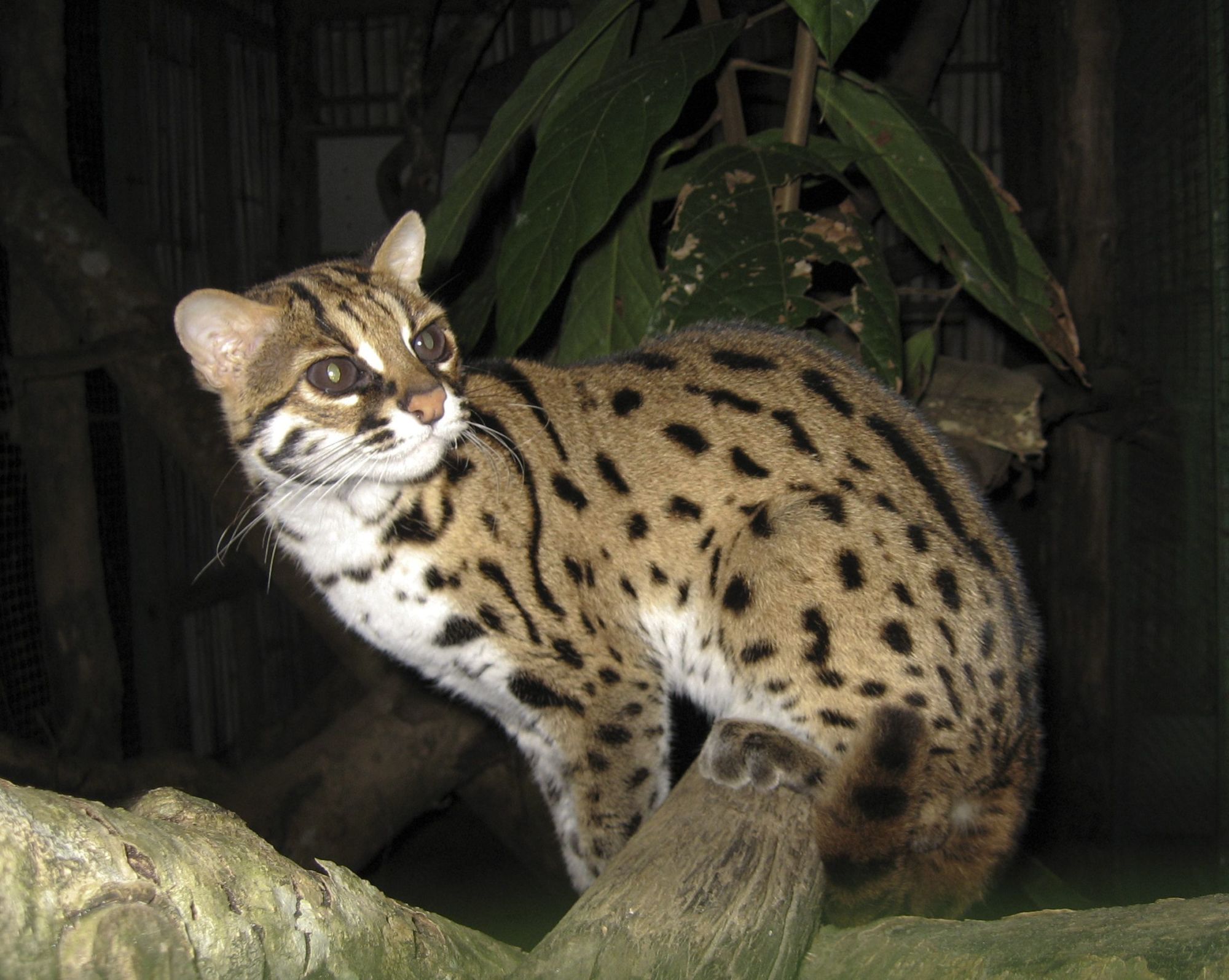 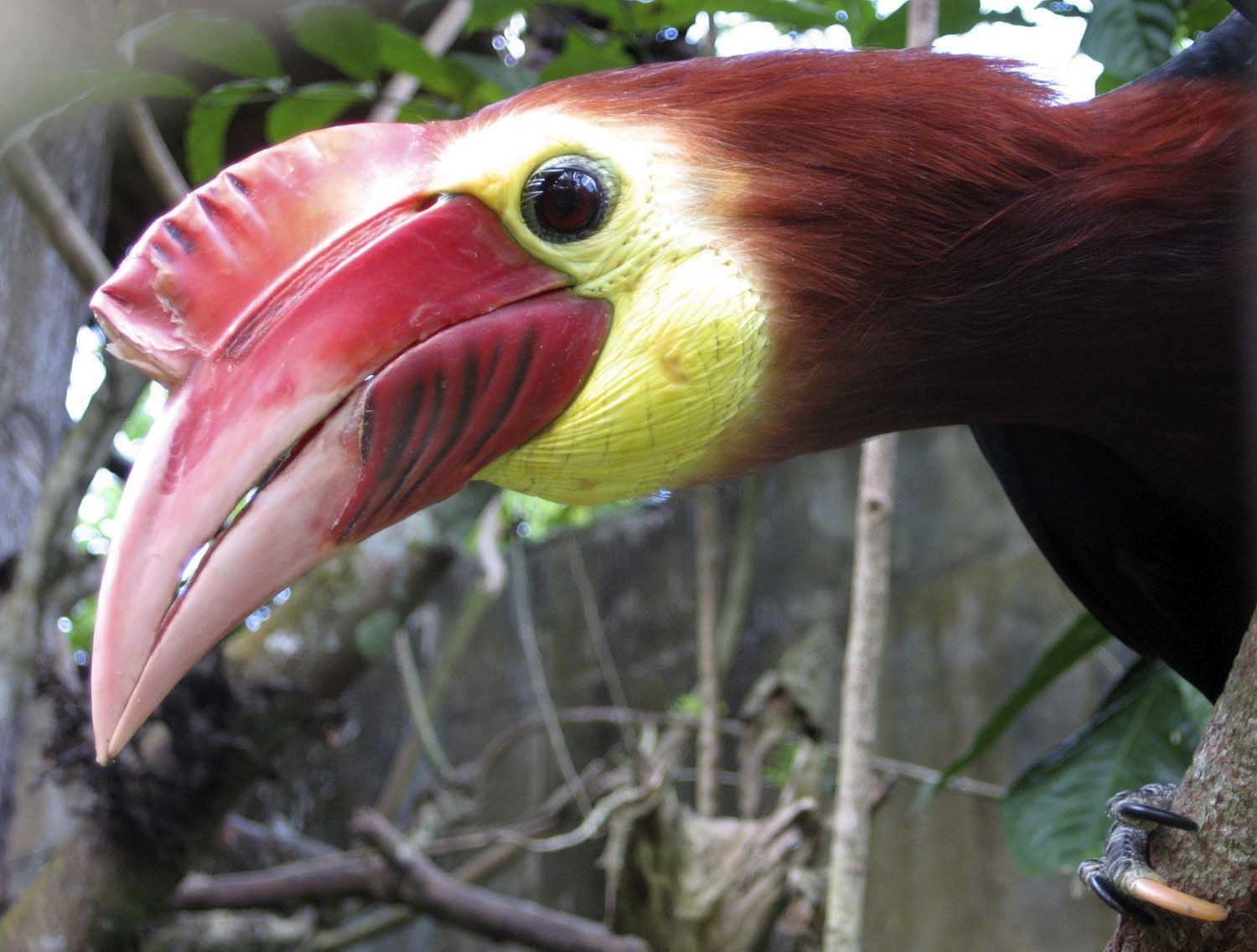 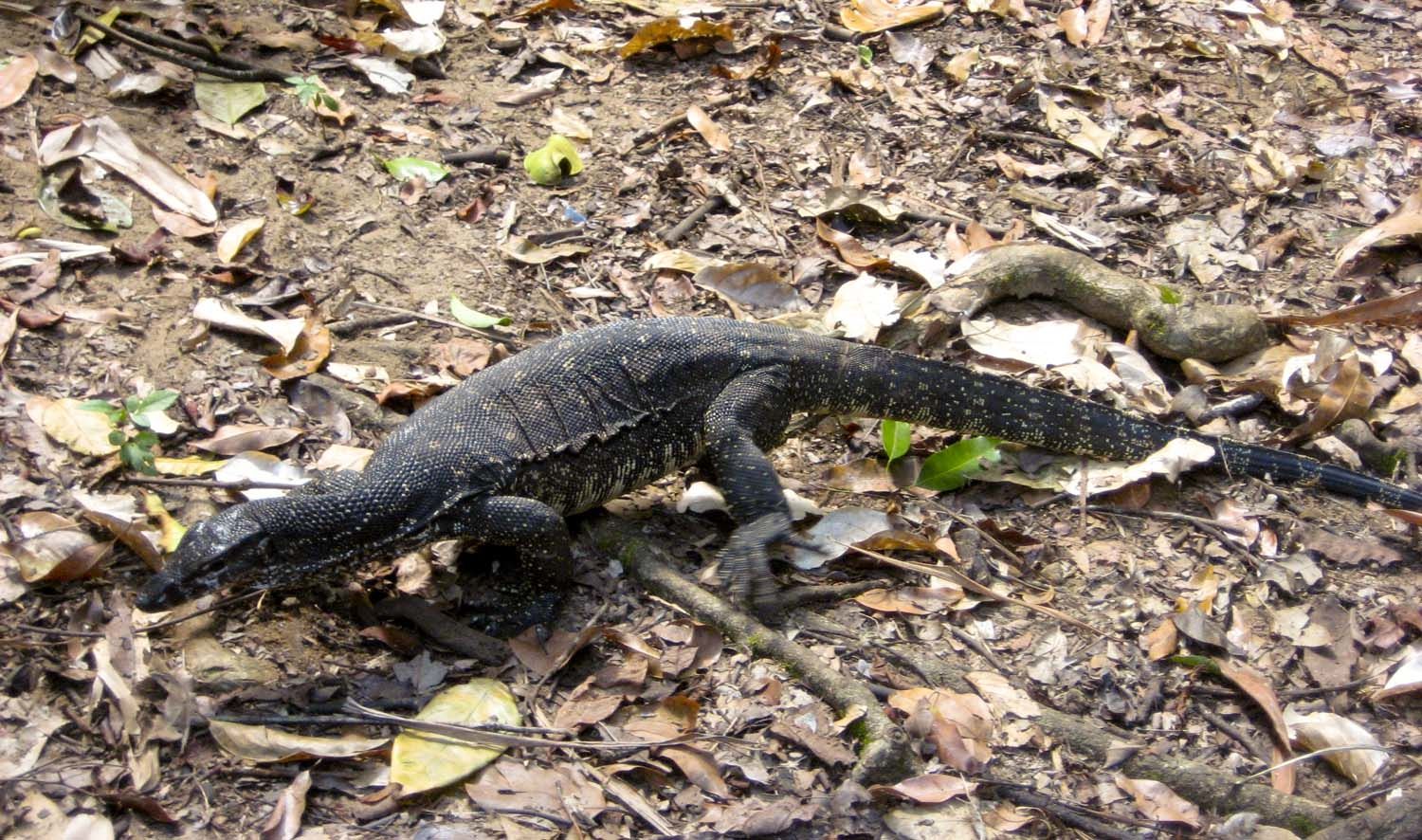