South-East Asia draws the attention of many tourists and travelers because of its rich cultural heritage, globally famous cuisine, and picturesque views. But there are a growing number of people who are starting to shift their attention to the native wildlife of the region, both terrestrial and marine. Among others, nature lovers are attracted to small, forest-dwelling animals with huge eyes, jumping enormously long distances: tarsiers. Those tiny creatures are becoming a mandatory part of the travel itinerary of many visitors. Some of the people find them cute, some of them describe them as aliens from another world. But the question remains, what actually are they? 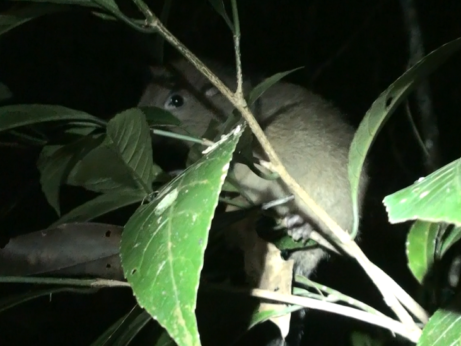 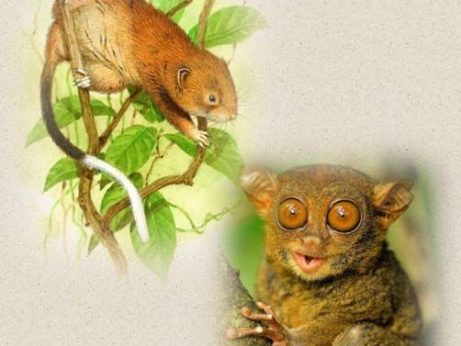