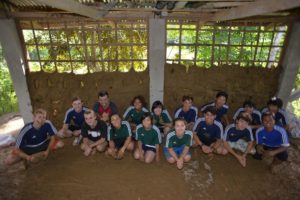 „Since travelling among countries is becoming more and more available, young people from all over the world are seeking opportunities to help different organizations, foundations and projects as much as they can. One of those groups approached us with their willingness and hands to help. This was the first inquiry of this kind in the history of the Project, but how could we say no? 🙂

The group of 15 international volunteers (From Europe, North and South America), came to Bohol for two weeks in order to help creating a playground in a municipality near Bilar. After discussing details, they also decided to help us. These young and motivated people paid us a visit on 25 th July. With the very diverse background they were not involved in a direct work with animals, but greatly helped with small projects enhancing our breeding center capacity.

Upon their arrival they were introduced to tarsiers, especially their basic biology, ecology and conservation issues. They were also guided around the project site to have a clearer idea what they will work for later on during the day. Finally, they were divided into two groups, and assigned to different line of work: building clay walls which are necessary for enclosing sides of the insects breeding area, and construction of second part of vertical garden, which aside from giving us food for the insects, ultimately will be used to teach local people alternative ways of planting.

In the next few hours, volunteers with a smile on their faces were working very hard to achieve the set goals. Especially making clay walls is not an easy task, being very tiring and also dirty work. But thanks to their attitude the work went fast and in a nice atmosphere.

Thanks to these young people, the Project gained new vertical garden and finally moved forward with enclosing the insects breeding area. This event which appeared to us as a challenge at first, ultimately turned out to be extremely rewarding, for both parties. We would like to thank all of them for their dedication and invaluable help which they offered to us. Based on their plans, which seem to be exciting, the project staff wish them all the best in their future paths! Salamat! 🙂 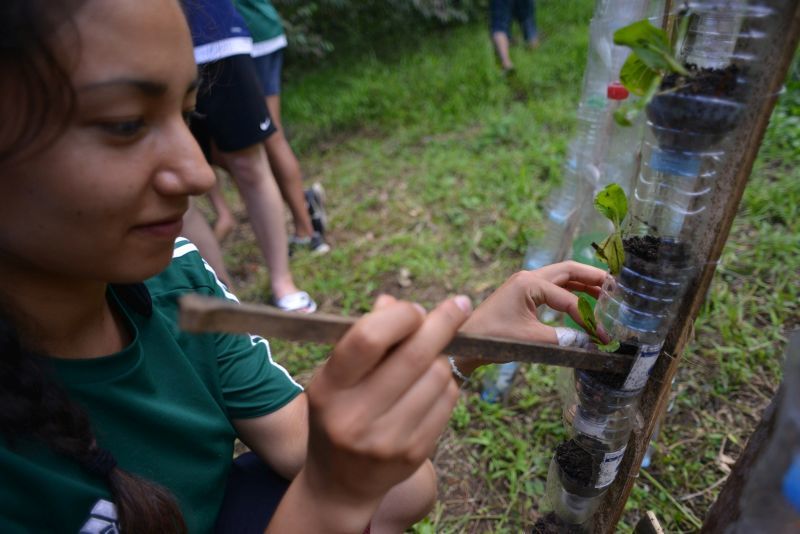 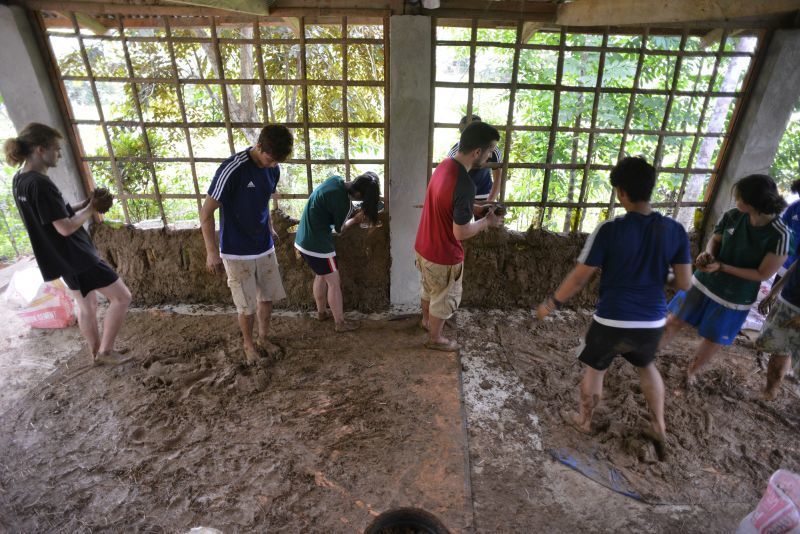 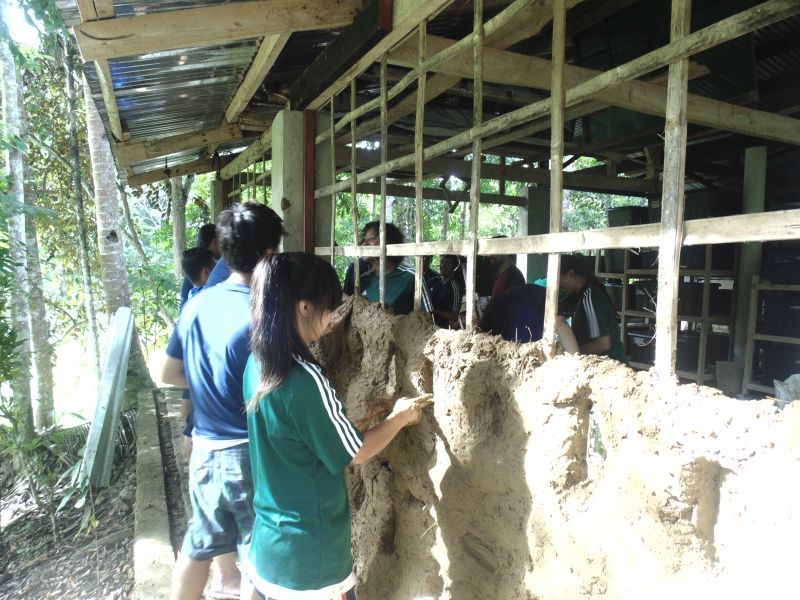 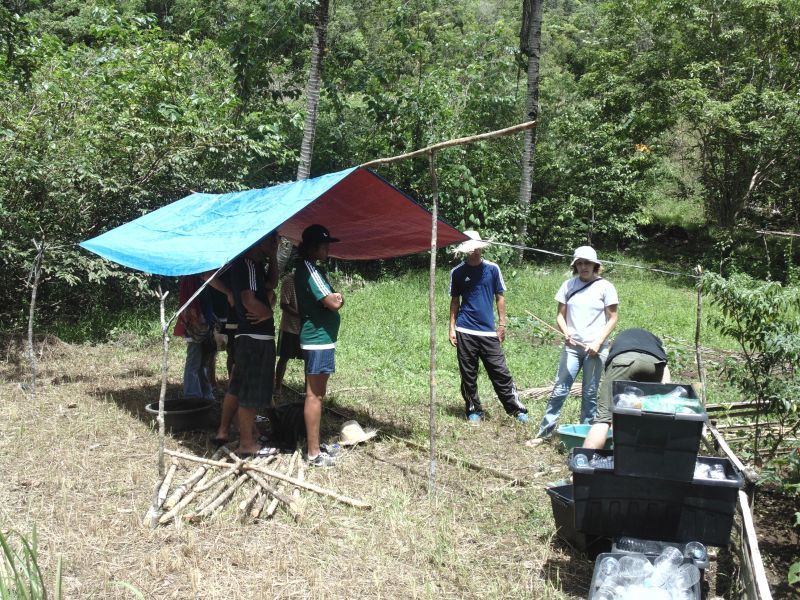 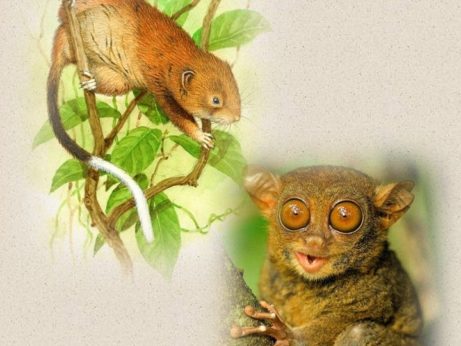 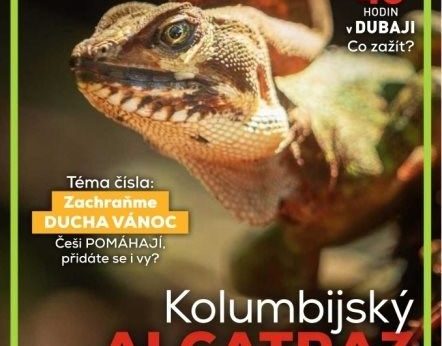 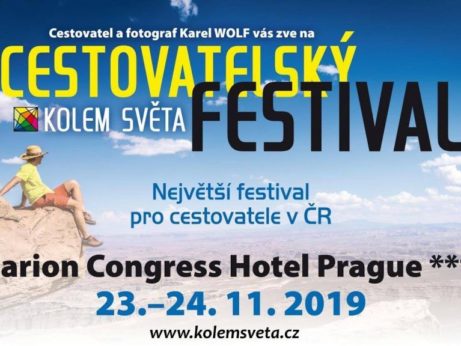