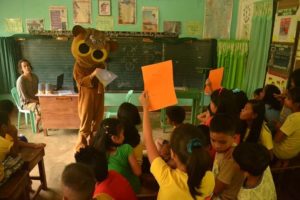 The continuation of our educational programme „Ambassadors of tarsiers” took place in January. Our field assistants, Alex and Filip visited the same elementary schools in Owac and Yanaya, but this time performance involved older kids from 4th to 6th grades. After big success of the first part of the programme, the next challenge has arisen as repetition of any part from visits to younger pupils wanted to be avoided. There was also additional necessity for broadening the knowledge on tarsiers we shared as the level of pupils have increased.

During inspiring brainstorm the completely new ambitious programme had been created. The first part of visit stayed the same as our assistants acted in theatrical show. Although Filip became again a tarsier, Alex from a hunter converted to presenter… of “The Millionaire Show”! The TV show which we all probably know as young Filipinos do. Tarsier Filip faced 17 questions related to its biology, ecology, conservation and even anatomy, morphology and institutions responsible for its protection in the Philippines. It was not just a talking between the presenter and the contestant, but the pupils were involved to the highest degree possible. They were divided into four groups, and after quick discussion among themselves, they showed their guess on the papers they were given, thus helping the tarsier in choosing the correct answer. All of their choices, whether right or wrong, were explained on the forum, expanding their knowledge. The last question, for one million pesos, was a bit tricky. It concerned means by which we can save tarsiers and all of four possible answers were correct, putting the pupils in state of confussion. Because of this fact, after decision on their guess and the tarsier who ultimately won one million pesos, all of the groups were assigned with one of those answers and their task was to explain to the rest of the class and to Alex and Filip, why they were correct. Very often statements of the kids were right, but lacking some points, so our assistants depicted and explained them fully on the blackboard.

Because this programme coped with older children we wished to provide them, aside the knowledge on tarsiers, with such important skills as creativity, self-presentation, group work, using of new provided information and formulating their own statements. Therefore, in the second part of the visits the pupils stayed in their randomly selected groups and were provided with four information each, which included one wrong, not related to the rest three. First of all the kids had to state one word related to tarsiers which would describe provided materials. Then, they had to exclude one of the information, with argumentation why. Having only right materials in hand they had to describe and explain some facts associated with them. Finally, each group had to choose a representative, which supported by the rest of the group, had to present all of the information they have just learnt on the class forum. Alex supervised groups working on tarsiers’ habitat and threats, while Filip worked with tarsiers’ food and predators group. They coordinated the group work as well as helped children go step by step in interpreting materials and ultimately, making a cohesive presentation for the rest of the class.

Obviously, the participating pupils received certificates of recognition as it was done for younger ones. Not only the participants were awarded with this souvenir, but also teachers, because without their help the entire programme would not be possible to conduct. They learnt about Philippine tarsiers together with children, and their knowledge will stay at schools for next generations. What is more, on the last day of our educational visits, the staff of the Owac Elementary School prepared a surprise for Alex and Filip, preparing small ceremony as well as certificates of recognition for our field assistants with gratitude for sharing their knowledge and time with pupils.

By finishing the performances for older kids between 4th and 6th grades the first part of “Ambassadors of tarsiers” programme had been accomplished. Therefore, between November and January two schools with almost 500 pupils and teachers were educated about amazing tarsiers. Beside our pleasure to share what we know about those animals and seeing a lot of intelligent young pupils we also hope that what they learnt about tarsiers and their conservation as well as skills which they gained through the programme will accompany them in their adult lives. 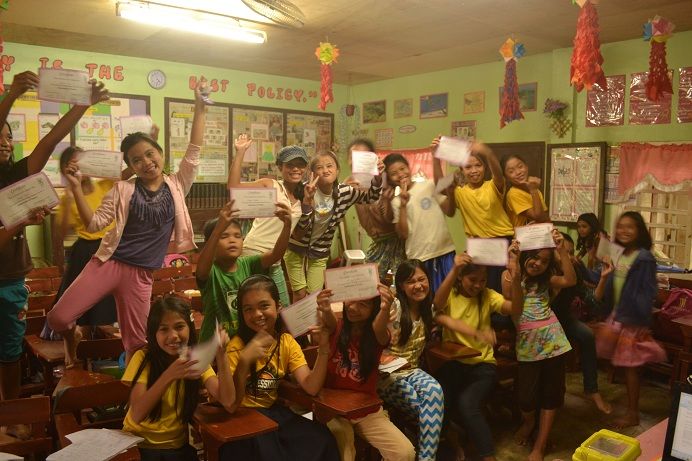 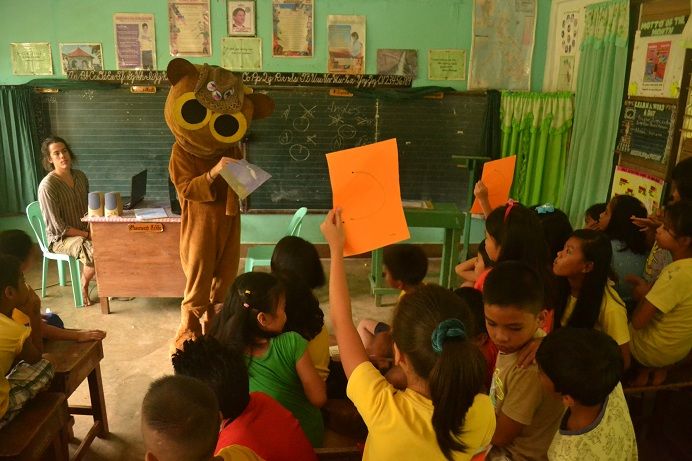 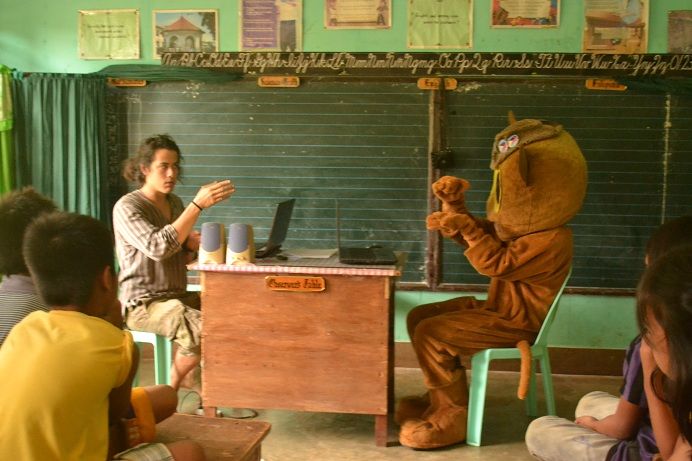 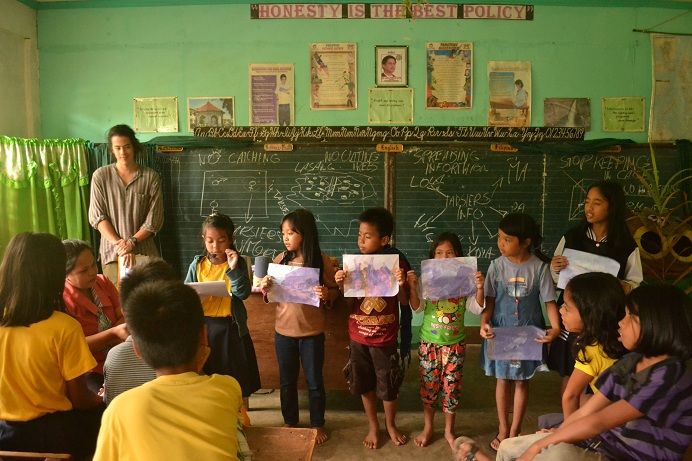 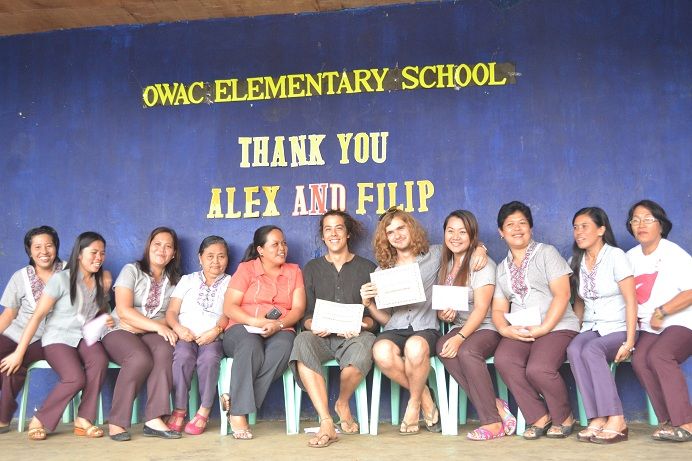