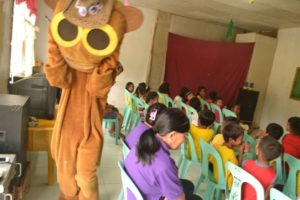 One of the obvious things about tarsiers is the fact that their fate lies in hands of Filipinos, especially the younger generation. Therefore, equipping them with suitable knowledge about this little, native primate and its conservation is essential. This was one of the main focuses of the Tarsius Project in the past month. The important question was how to pass information in the most interesting and effective way to the pupils of local schools?

Going from a vague idea to realization, the extensive education programme “Ambassadors of the Tarsiers” was developed. At first, it was designed for the lowest grades, from 1st to 3rd in elementary schools, targeting the youngest members of the local communities. Therefore, special effort was put in involving pupils in the performance as much as possible. Having the entire programme in mind, there was still one obstacle to overcome – the language barrier.

To minimize this problem, the theatrical play, which was the core part of the programme, was acted by our field assistants in the local Visayan language. After one month of practicing dialogues Alex became a hunter and Filip took a skin of a tarsier. In four scenes they showed basic facts about tarsier behavior, with focus on foraging and their prey, vocalization and marking behavior as well as explaining the suitable habitat for tarsiers and the threats the species faces. This could not have been possible without priceless help of narrator Raymon, local guide from Habitat Bohol Conservation Centre, who discussed with the Tarsier Filip and Hunter Alex, interacted with the children and described some of the situations showed in the theatre.

After the performance, in where information about the tarsier was provided, it was time for checking the knowledge of the pupils. This “quiz” consisted of six questions concerning tarsier behavior and conservation. Some questions were closed and some of them open, allowing children to express themselves fully. Whenever possible, the answers were showed in the most realistic way possible, in form of recordings of tarsier vocalization, live animals and plants existing in their environment.

The last cohesive part of the entire visit comprised of creative drawing, in where pupils were provided with crayons and paper and were asked for depicting the tarsiers’ food and environment as well as this primate itself. All of the drawings were at the end combined together, creating a natural forest.

For memorization of the day of performance, all of the pupils received certificates stating that they had become Ambassadors of Tarsiers.

Alex and Filip have visited two schools so far, Owac Elementary School between 26th and 28th November and Yanaya Elementary School on 17th and 18th December. The events were really successful with pupils surprised by foreigners speaking their local language, therefore becoming less shy and more open for participating in the programme which was dedicated for them. Many of interesting answers, beautiful drawings and sincere smiles of happy children will always remain in our mind. We hope that our new, young members of Tarsiers’ Ambassadors will remember everything which they were told and most importantly spread their knowledge among their families and friends.

The next part of the education programme for grades 4-6 is already under preparation, so keep your fingers crossed for the same success! 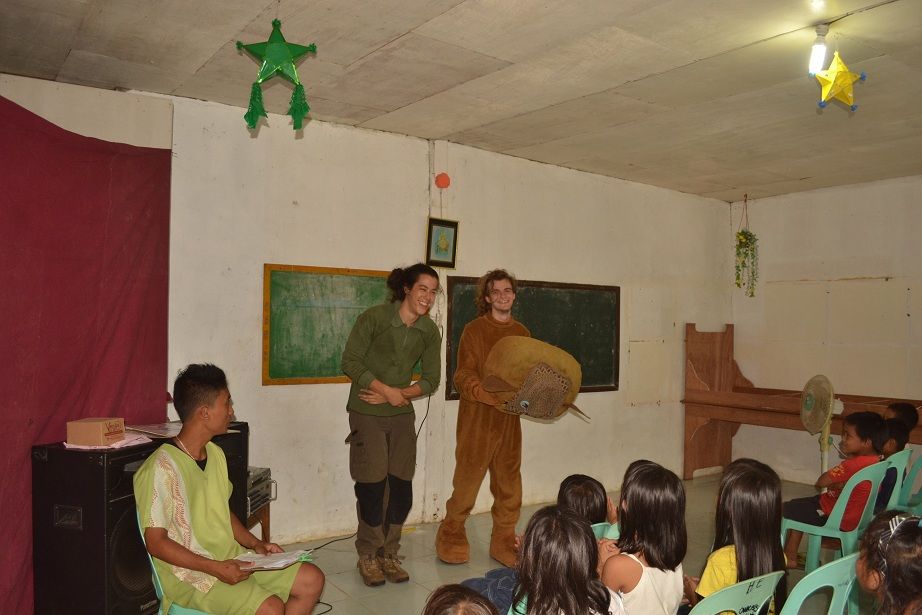 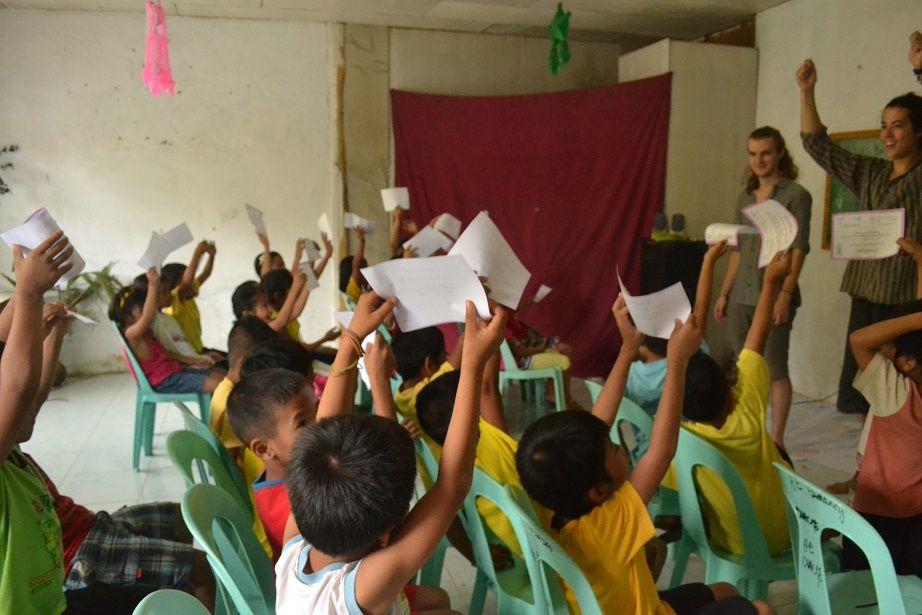 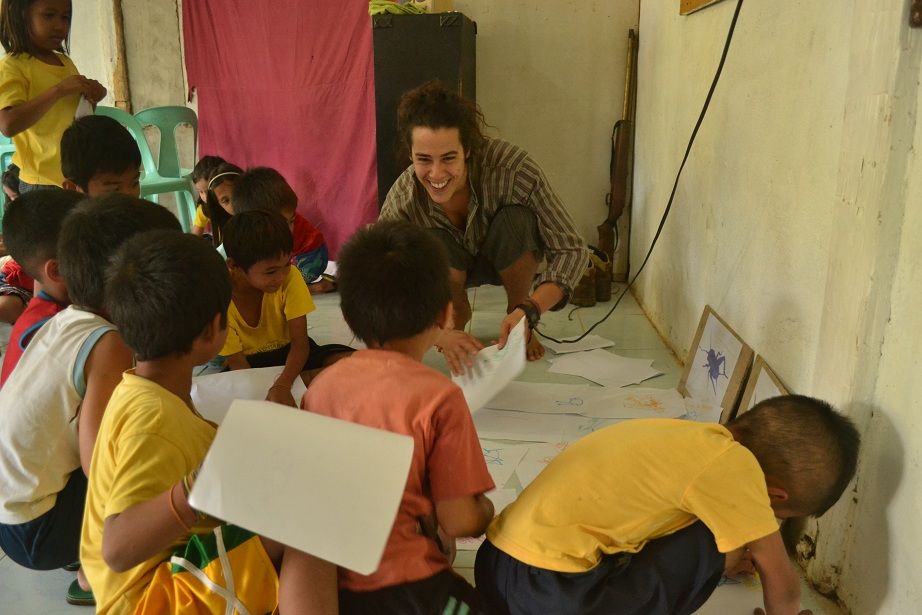