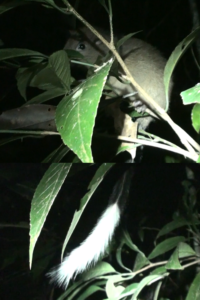 A Dinagat bushy-tailed cloud rat, belonging to the biggest rodents of the world, is endemic to only one tiny island of the world – Dinagat Island, Philippines. This species was captured only once in the history, in 1975. It belongs to critically endangered species, and was even feared to be extinct until early 2012, when it was observed and video recorded by a scientific couple from Czech Republic. This success help to start conservation activities focused on this and other endangered species. In December 2016 czech-filipino expedition focused on mapping and establishing of protected areas on Dinagat Island where no protected areas exist so far. The cloud rat was recorded again after almost five years as well as another rare species, Dinagat Gymnure or Philippine tarsier.

The Environment Secretary Gina Lopez recently announced closing of mining operations because of mining in watershed areas, which is a burning issue especially on Dinagat Island.

Cloud rats are the biggest (body size 30-70 cm) and most spectacular murids of the world, endemic only to a few Philippine Islands. They are nocturnal arboreal animals. The Dinagat bushy-tailed cloud rat (Crateromys australis) is the least known among them. So far, it was known only from one specimen captured in 1975. Since then number of scientific expeditions have searched for this elusive species, but with no success. It changed in early 2012 when it was rediscovered by a Czech zoologist Milada Řeháková and her husband. The lost species was scientifically confirmed and this huge hairy grey-brown rat with hairy and conspicuously black-white tail was video documented for the first time ever.

This species is endemic to a small island of the Philippines, where mining and logging posses a serious threat to all wildlife, including the critically endangered Dinagat bushy-tailed cloud rat. Therefore it is a huge success that this rediscovery help to raise conservation activities and start a project focusing on mapping and establishing of 1000ha of protected areas on Dinagat Island. In November-December 2016 czech-filipino expedition succeeded to document the cloud rat again after almost five years, as well as other species including tarsier. Another huge success is the finding of Dinagat Gymnure, related to hedgehogs, which is for the first time when this elusive species has been photographed and videorecorded in the wild.

“I am very happy that our Philippine partners came up with the idea of establishing of protected areas on Dinagat Island and that I can be part of it. Dinagat bushy-tailed cloud rat is a unique species that is not found anywhere else on the planet and deserves protection”, emphasizes Dr. Milada Řeháková. 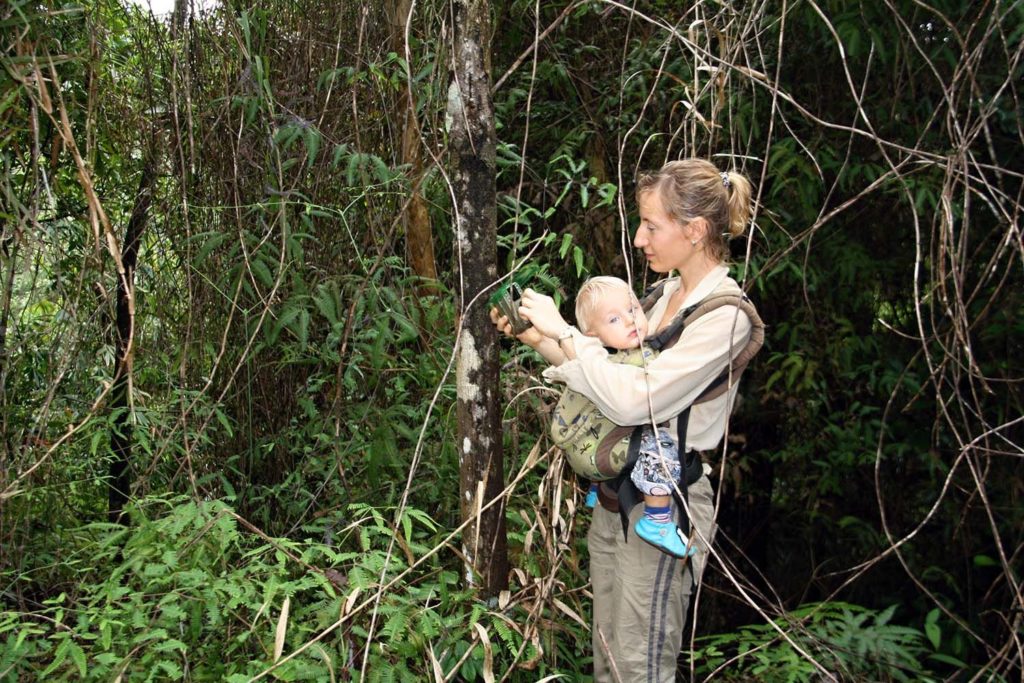 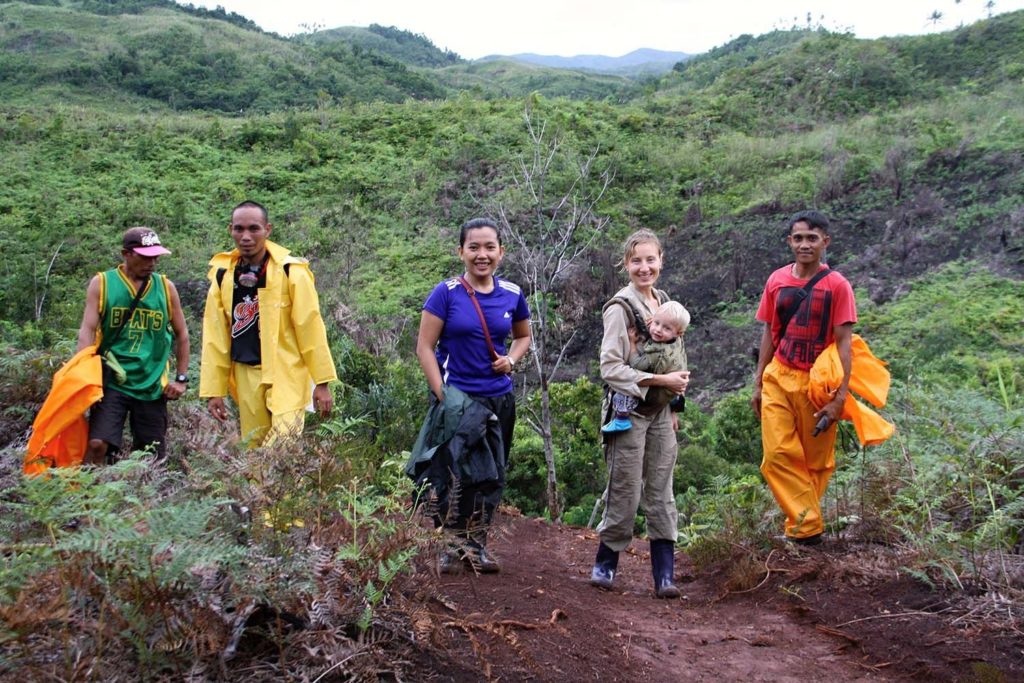